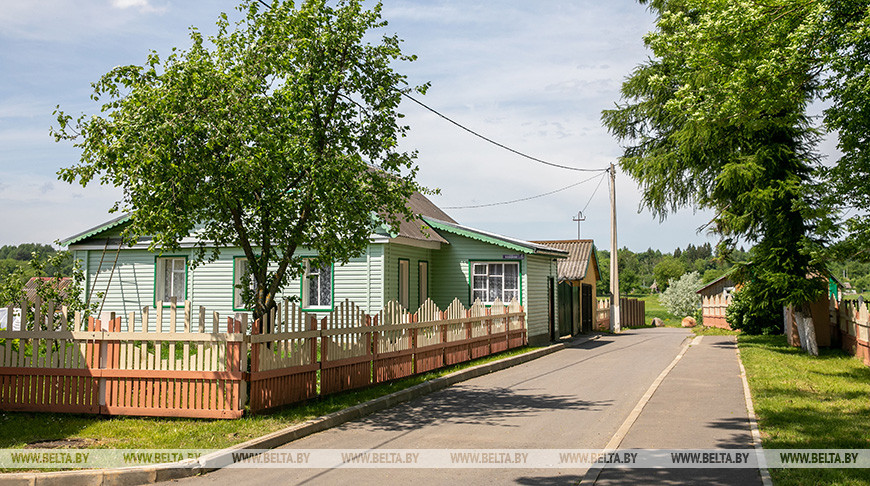 All agro-towns should be connected with the district centers by good roads, Belarusian President Aleksandr Lukashenko said as he met with the employees of Orsha City Hospital No. 1 named after Semashko on 6 November, BelTA has learned.

One of the healthcare workers noted that Orsha is expanding, but not all the roads are good. For example, there is a problem with the road leading to the railway station in the Vostochny district.

“I think we will solve this problem. This is not such a big problem,” Aleksandr Lukashenko said. The city authorities have already been working on the issue. The necessary project documentation is being prepared.

The president said that the country was busy building large national and international highways, local roads were left aside. Now it is high time to take care of them. The president stressed that all agro-towns should be connected with district centers and oblast centers by good roads.

“We have a program, which we need to complete. We need to create good conditions for our people across the country, not only in Minsk,” the head of state said.