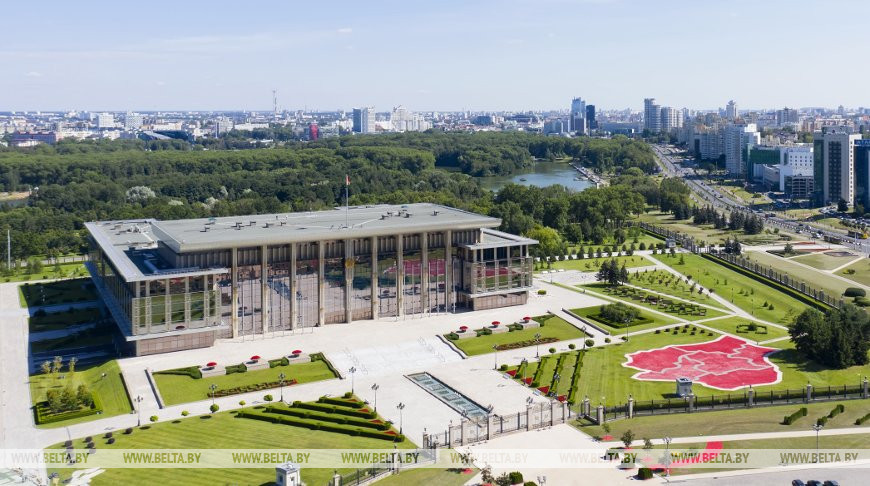 A number of important events focusing on matters of present interest have to be held soon. Belarus President Aleksandr Lukashenko gave the relevant instructions as he met with top officials of the Council of Ministers in the Palace of Independence on 21 September, BelTA has learned.

Participants of the meeting discussed a number of matters concerning the social dimension. Aleksandr Lukashenko gave instructions to organize a similar meeting with representatives of the Belarus President Administration in a week. “As for the presidential administration, we've accumulated a great deal of issues that need to be addressed – political issues, ideological issues, and those relating to human resources. Even more so because the referendum will be held soon, there are things that need to be discussed. This is why the parliamentarians, the presidential administration, and indeed the government should get involved. Five to six matters will need to be set aside, discussed and reconciled. Two sessions can be held if necessary. This is why get it done,” Aleksandr Lukashenko instructed.

The president mentioned the redistribution of powers as an important topic to be discussed. “No progress of late. We did several steps and calmed down. The transfer of the president's powers to the central government, municipal authorities and so on that we've talked about in order to implement it without violating the Constitution,” the head of state said.

The Constitutional Commission session involving the head of state may be held as early as next week. The president gave instructions to seriously prepare for the event and particularly focus on the transfer of presidential powers. “It is not like we don't know… We've attached some powers to some body (the Belarusian People's Congress and so on) and now we don't know how to proceed, we will go to the president. Listen. Feel free to come to me but only with proposals,” the Belarusian leader stated.