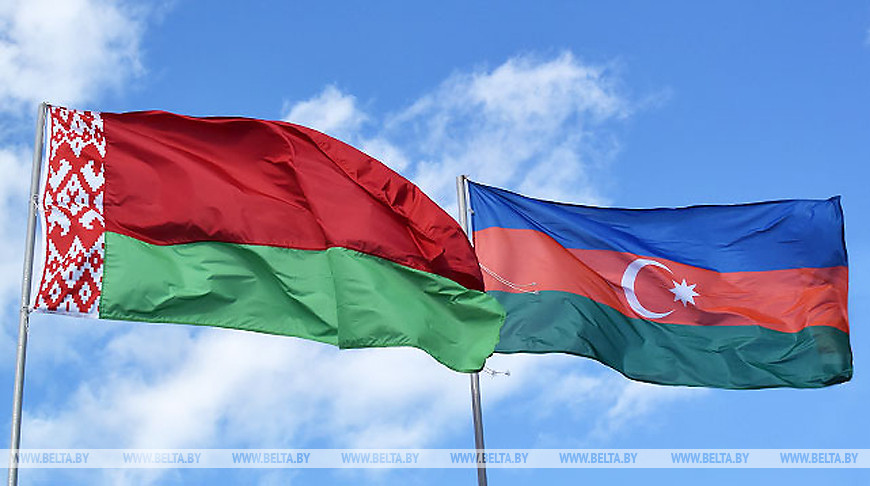 Belarusian President Aleksandr Lukashenko and Azerbaijan President Ilham Aliyev had a telephone conversation on 8 November, BelTA learned from the press service of the Belarusian leader.

The heads of state reaffirmed the strategic nature of bilateral cooperation, reviewed progress in implementing the agreements reached during their talks in Baku in April, discussed a possibility for Belarusian companies to take part in mutually beneficial large-scale projects in Azerbaijan.

Aleksandr Lukashenko welcomed the end of the longstanding confrontation between Azerbaijan and Armenia a year ago. He emphasized the importance of the peace process because it benefits both countries.

Aleksandr Lukashenko stressed that the restoration of transport infrastructure and economic contacts in the South Caucasus should lay the basis for lasting peace in the region and contribute towards greater prosperity and security of all peoples living there.

The president of Belarus also expressed condolences to families and friends of all the victims of the long-standing Karabakh conflict and highlighted the exceptional importance of the Russian-brokered statement that stopped the bloodshed a year ago.

In addition to that, the Belarusian head of state informed his counterpart that a monument to the native of the city of Ganja, outstanding poet and thinker Nizami Ganjavi will be unveiled in Minsk as a token of friendship between the peoples of Belarus and Azerbaijan. This year, the poet's 880th birthday is widely celebrated in Azerbaijan and beyond.