Belarusian Written Language Day to bring together around 200 writers 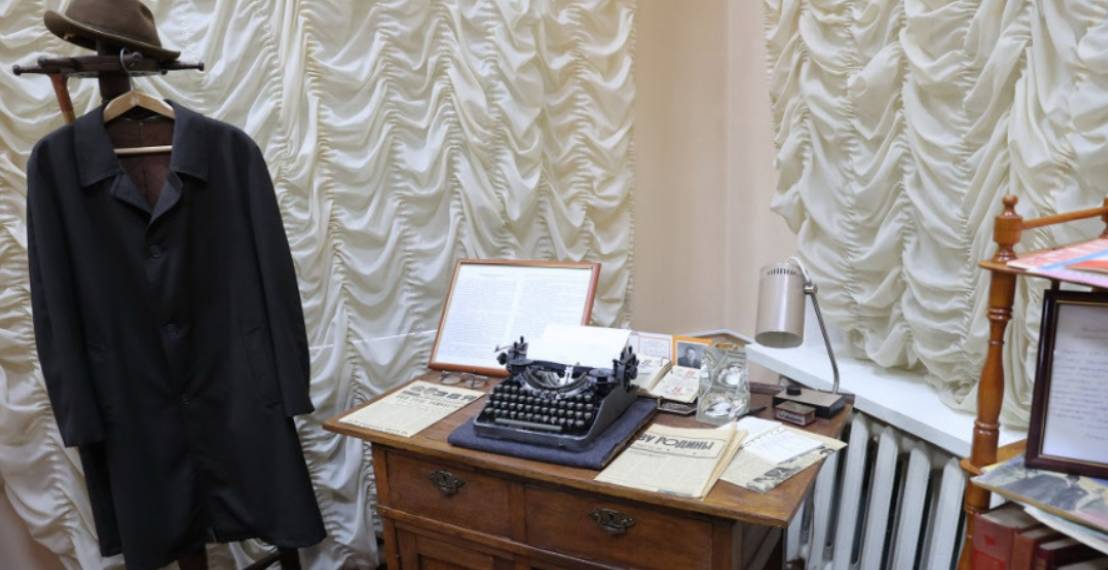 About 200 writers will attend the 29th edition of the Belarusian Written language Day in Dobrush on 3-4 September, the honorary chairman of the Union of Writers of Belarus, People's Writer of Belarus Nikolai Cherginets said at a press conference, has learned.

"This holiday is a kind of exam for writers. They will present their works to the audience. This year's event will bring more writers than usual: about 200 people. I would like to thank the Gomel regional branch of the Union of Writers of Belarus for the efforts to prepare for this holiday. They invited 25 Russian writers with whom we maintain good relations," Nikolai Cherginets noted.

In the run-up to the Belarusian Written Language Day, on 2 September, the Gomel regional branch will hold a number of events in Turov. "First of all, this is a roundtable on the role of writers and books in strengthening society. Also, the Gomel branch announced a competition for the best poem and song about Dobrush. More than 50 poems have already been submitted, along with songs. Special attention will be paid to the anniversaries of Yanka Kupala and Yakub Kolas, Ivan Shamyakin and other writers," Nikolai Cherginets added.